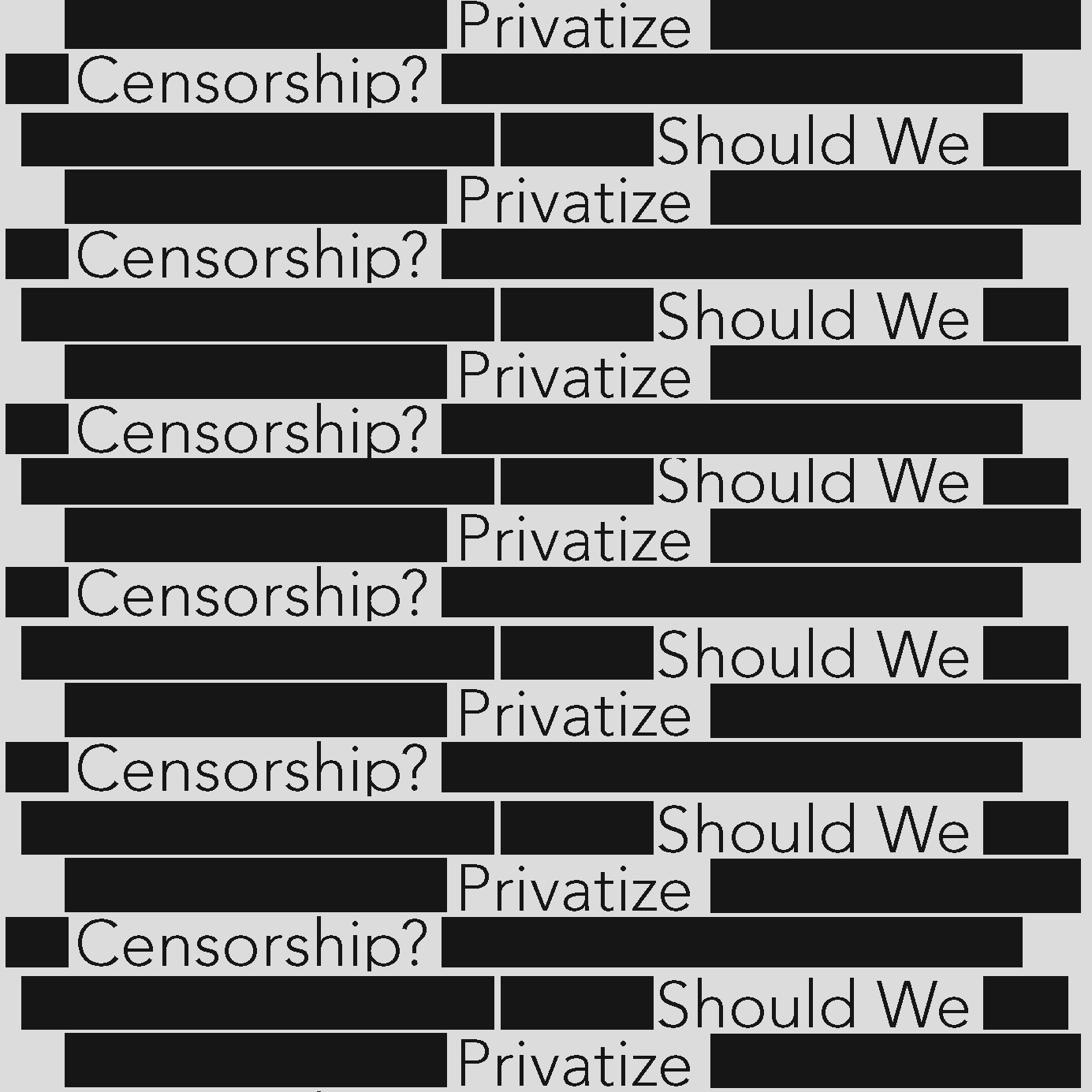 The music streaming platform recently banned the skinhead band Bully Boys, a band who describe their music as “aggravated Dixie rock-n-roll with a hateful twist” and complain about “degenerate filth infiltrating and influencing good white kids.”

They aren’t pleasant, in other words. But Spotify still has no business censoring them.

The first and foremost reason is that it is an infantilization of its millions of users. By removing our freedom to choose to avoid the Bully Boys, Spotify implies that we are incapable of making the right moral choices. But why wouldn’t we?

Brave academics like Nicholas Wade and Robert Plomin show that it’s possible to have a peaceful, nuanced discussion of race and genetics. The Bully Boys occupy the opposite end of the spectrum: uncivilized, uneducated, and violent. Spotify’s decision implies that its users can’t make that simple distinction.

Furthermore, your author is from a mixed Pakistani-English descent. If white nationalists had their way, I wouldn’t exist. And then there would be no-one to bring internet humor and three-day Shia LaBeouf streams to Breitbart (Milo would probably be executed for degeneracy too). That alone should be reason enough for everyone to shun white nationalist bands.

Another problem with Spotify’s censorship is that it robs us of the ability to critique the arguments contained in the lyrics of white nationalist bands. It’s an attack on its users’ intellect as well as their moral compasses.

In 1978, the American Civil Liberties Union (ACLU) defended the right of a Neo-Nazi group to march through Skokie, a suburb of Chicago. The ACLU couldn’t have been further from the ideals of Neo-Nazis, but the liberal civil liberties campaigners of the day understood what many on today’s progressive left do not: that free speech is meaningless unless it is extended to those who we vehemently disagree with.

There are those who will argue that Spotify is a private business and can censor whoever it likes. Legally, they certainly can. But should they? The fact that a company that acts as a communications conduit for millions of internet users believes it can suddenly switch from neutral platform to moral and political arbiter with so little controversy suggests that free speech is not valued as much as it ought to be. In a society with strong culturally libertarian values, fear of public outcry would have made Spotify think twice.

Spotify’s decision is a confirmation of Aaron Swartz’s increasingly prophetic warning: that corporate censorship should be a subject of concern. Before the activist and Reddit co-developer committed suicide, he warned that private platforms that presided over the speech of millions would become a key battleground for the anti-censorship movement.

Is the internet going to stay free? Are private companies going to censor [the] websites I visit, or charge more to visit certain websites? Is the government going to force us to not visit certain websites? And when I visit these websites, are they going to constrain what I can say, to only let me say certain types of things, or steer me to certain types of pages? All of those are battles that we’ve won so far, and we’ve been very lucky to win them. But we could quite easily lose, so we need to stay vigilant.

The rise of censorship on platforms like Reddit and now Spotify are proving his warning right. Of course the censorship starts with Nazis, misogynists, and other assorted bigots. But where does it end?

According to a recent report, employees at the music streaming service Spotify have been fighting over the inclusion of certain episodes of the Joe Rogan Experience podcast on the platform over claims that they are “transphobic.”

Vice reports that employees at the music streaming service Spotify are upset about the Joe Rogan Experience podcast, which is exclusively on Spotify after it signed Joe Rogan to a megadeal, claiming certain episodes and guests are “transphobic.”

CEO Daniel Ek reportedly addressed such concerns in an all-hands meeting on Wednesday in which he stated: “In the case of Joe Rogan, a total of 10 meetings have been held with various groups and individuals to hear their respective concerns.”

Vice News reported that sources shared questions that had been submitted for the Q&A portion of the meeting, they include: “Why has Spotify chosen to ignore Spectrum ERG’s guidance about transphobic content in the JRE catalog?” Another asked: “Many LGBTQAI+/ally Spotifiers feel unwelcome and alienated because of leadership’s response in JRE conversations. What is your message to those employees?”

Ek reportedly told employees during the recent all-hands meeting: “Joe Rogan and the episode in question have been reviewed extensively. The fact that we aren’t changing our position doesn’t mean we aren’t listening. It just means we made a different judgment call.”

Ek also instructed employees not to leak conversations to the media — which they promptly did — telling them that if they did so they would be excluded from future content moderation discussions, stating: “If we can’t have open, confidential debates, we will have to move those discussions to closed doors.”

When Rogan’s podcast debuted on Spotify, many noted that certain episodes were missing including those featuring Alex Jones of InfoWars, Gavin McInnes, and the comedian Joey Diaz. At launch, some guests from the missing shows commented that their shows would be added in due course. That has not happened in many cases — the episodes are still missing from Spotify with no explanation from the company or Rogan.

I just went through the Spotify list of all Joe Rogan episodes and here are the current missing episodes. #JRE#Spotify#censorshippic.twitter.com/DgFLLyibhG

Many have jumped to Rogan’s defense, insisting that Spotify include all of Rogan’s content and that implications that he is transphobic are unfounded:

Calling @joerogan transphobic is absurd. @Spotify if you censor JRE in hopes of pacifying the woke mob, you don't understand the value of nuanced conversation. Podcasting is about respecting the intelligence of listeners. Reason and love is the way forward, not censorship.

[email protected]'s show is one of the last forums for free discussion, and now the woke employees of Spotify are trying to destroy it.

Joe's 'sin' was my show. Please watch it, it so you can see what a reasonable discussion looks like – before it's gone:https://t.co/vM2pEPNXhmhttps://t.co/llJab6EaQD

Breitbart News will continue to follow this story as more information is available.

How To Censor Spotify Music

Lucas Nolan is a reporter for Breitbart News covering issues of free speech and online censorship. Follow him on Twitter @LucasNolanor contact via secure email at the address [email protected]