When hackers dumped an unfathomably large trove of internal materials from Sony Pictures on the internet last December, it created a feeding frenzy among reporters—unless you worked at the New York Times, which took a moral stance against touching stolen goods. Today, the Times has a big story explicitly based on material from that leak. So what changed?

How Sony Gets Its Way With the New York Times

Back in December, Times reporter Jeremy Peters described just how forbidden the Sony dump was for his colleagues. Per HuffPo:

With such a simple arcade-style theme, Feeding Frenzy appeals to children and adults alike, regardless of age or experience level. Kids are continuously enthralled by the active in-game atmosphere, while parents and even grandparents will enjoy watching and, of course, playing themselves! Feeding Frenzy offers plenty of educational content, too.

Times reporters have not only stopped short of first reporting information from the hacked email cache, but according to one, have been advised by the papers’ attorneys not to download and open them at all.

“This is stolen material,” Jeremy Peters, a Times political reporter, said Wednesday on MSNBC’s “Morning Joe.” “As our lawyers are telling our reporters at the New York Times, we are not to open these emails. We are not to actively look at them. We are only allowed to report on what has been out there because this is stolen material and trafficking in it is in itself a criminal act.”

“We are not to actively look at them”! That’s really something. This week, though, the Times ran a front page story about “Concussion,” an upcoming Will Smith film about the NFL’s attempts to downplay the lethal effects of head injuries. It’s a good article. It’s also almost entirely based on emails that were hacked out of Sony and released last year, and it directly quotes Sony employees having online conversations that they never intended to become public. This is exactly the kind of (good!) reporting that the paper had deemed toxic and beneath itself last year.

Sony Threatens Everyone Reporting on Their Data Leak 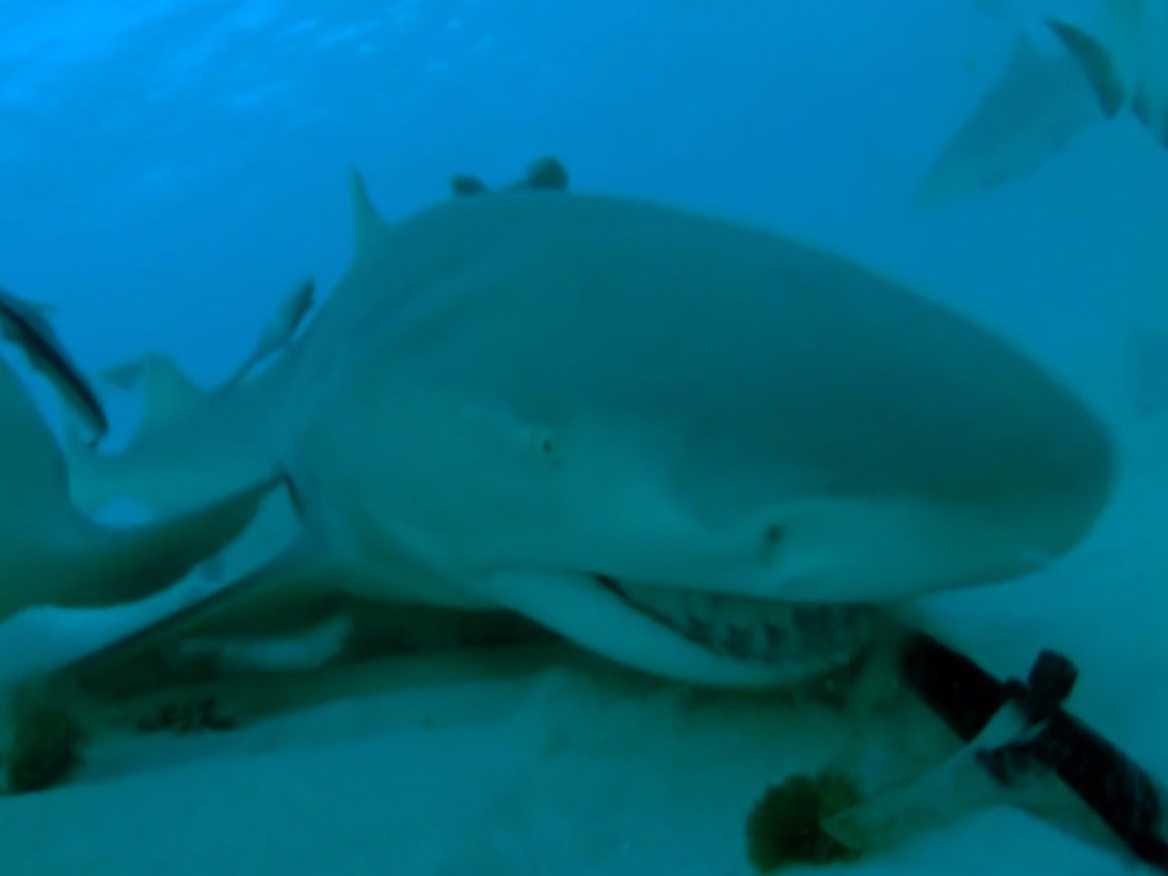 The Times seems to make an effort to show that these emails were already out there in some sense, like a $20 bill that blew over its shoe: They’re described as “first reported on Reddit” and “posted on WikiLeaks.” But why not deploy this kind of responsibility laundering nine months ago, when the hack first happened and this mattered most?

I asked Times’ Public Editor Margaret Sullivan if there had been any formal change in editorial policy regarding hacked materials, and received a response from her assistant saying “the public editor’s practice is to let her columns and posts speak for themselves.” I was referred to a Times spokeswoman who hasn’t yet replied. Neither has Ken Belson, the reporter behind the Concussion piece.