Dragon Ball Z: New Tournament is a fighting video game part of the Dragon Ball series. It was developed by Dimps, and was released worldwide throughout Spring 2006. It is the first Dragon Ball Z game on the PlayStation Portable. Its sequel is Dragon Ball Z: Shin Budokai - Another Road.
Scenario story mode is a new story which takes place two years after the defeat of Kid Buu, and which is based on the events of the movie Dragon Ball Z: Fusion Reborn. The players follow the events of the story in which you choose Goku and friends, including enemy characters, along the way. The choices that the player makes determine how the story evolves.
Another mode is the Arcade mode, a single player mode that lets the player to choose the character let's him/her combat against the CPU in order to fight and gain the Dragon Balls. After gaining enough Dragon Balls, Shenron appears and grants the wish of the character, designed according to their personalities.
In Dragon Ball Z Shin Budokai Next is the Z Trial mode, which consists of two different types of play: Survival, where the player fights against CPU-controlled opponents for as long as he/she can, and Time Attack, where the player sees how fast he/she can make it through a predetermined set of opponents.
Finally, there is the Profile Card mode, in which the players will have their in-game character profile cards that lists their name and power level. The players can design their own card and customize them with items from the game's store. 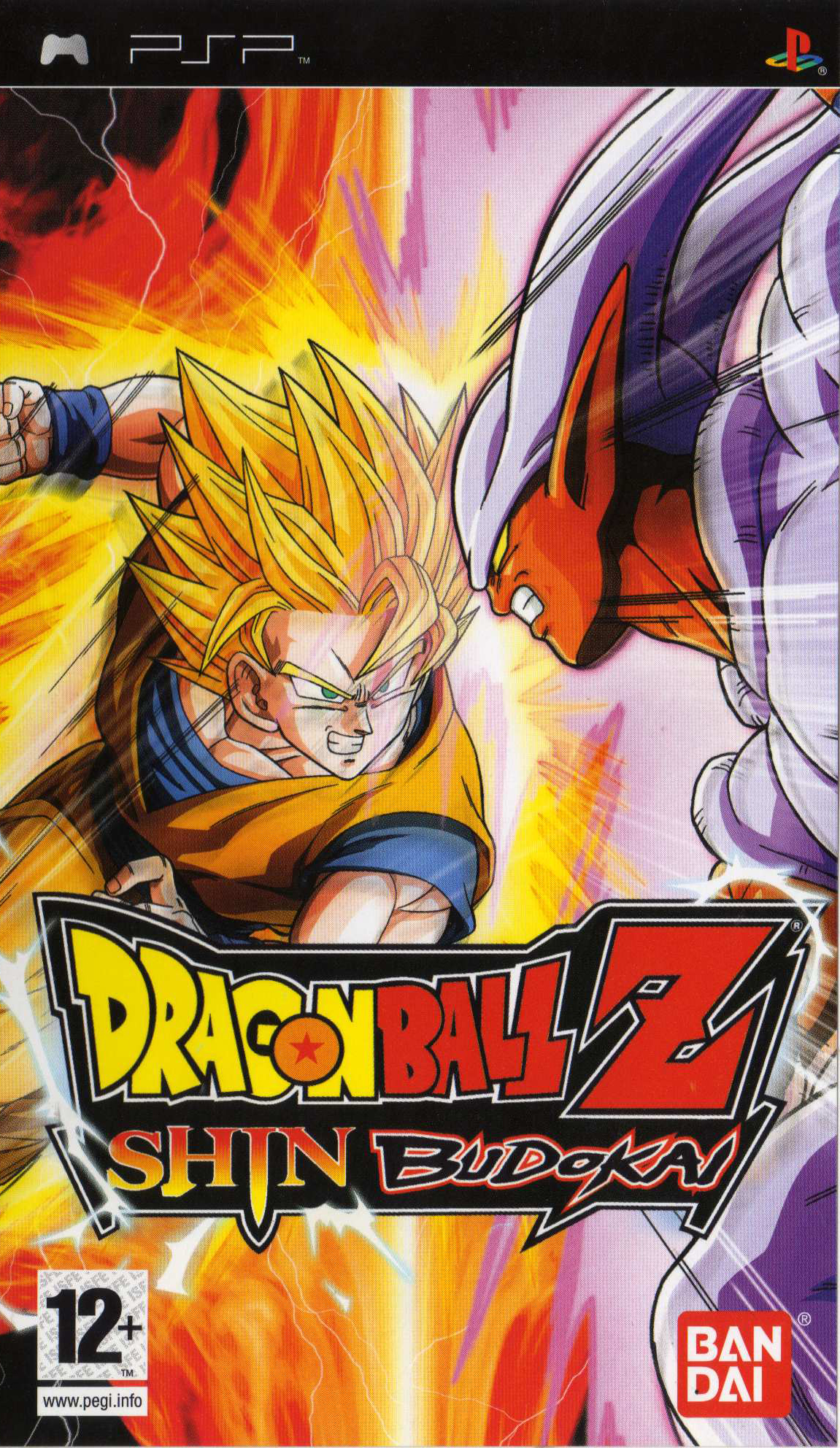 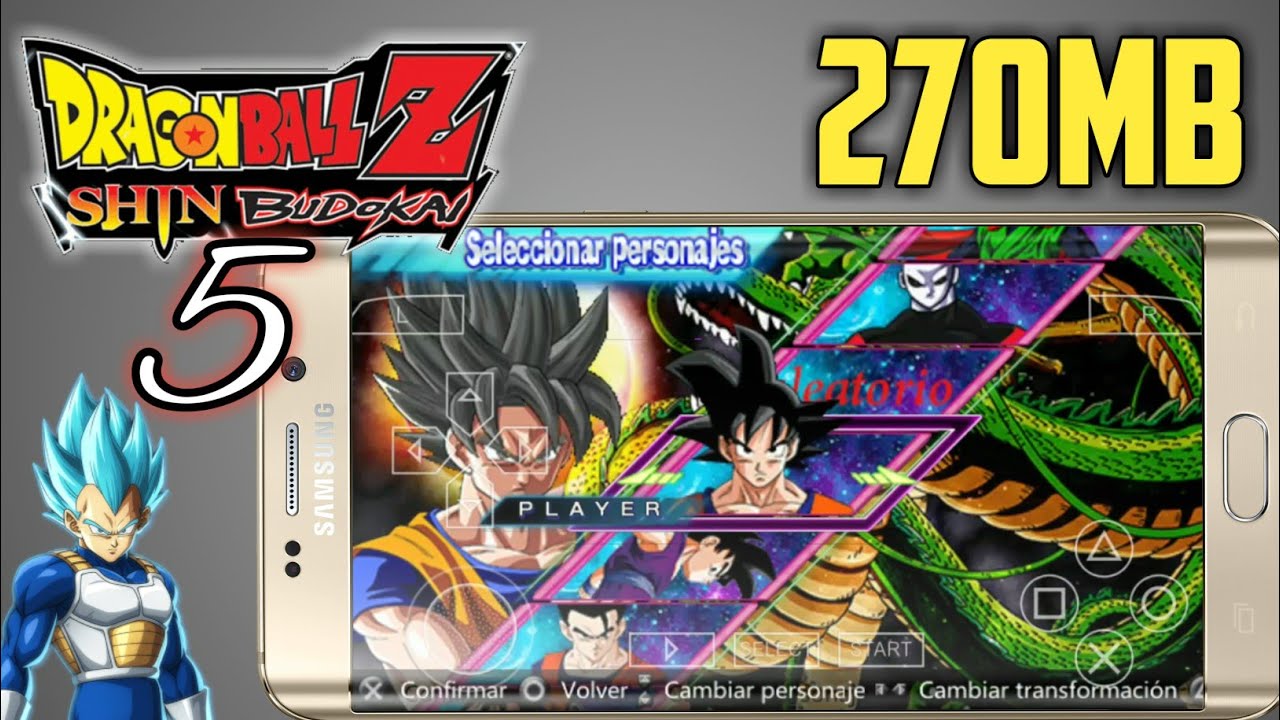